Valentine’s Day 2012 at the Allison house in numbers:

One last minute trip to Target after I realized the Lego Ninjago valentines that Carson had previously picked out for his class were just a teeeensy too scary for a class of three and four year olds.

One monumental tantrum thrown on the floor of Target by an unnamed two year old who couldn’t stand that her brother was allowed to choose new valentines.  Oh the horror.

Three dollars spent on Dora valentines to put an end to said tantrum.  At that moment, it was three dollars well spent.

Zero flowers or pieces of bling exchanged between us.  We would rather pad the pockets of our dentist, as we exchanged candy instead.

Seven dollars spent on a large pizza for dinner.  That, my friends, is the epitome of a romantic dinner up in here.  My man loves some Papa Johns, so carry out it was.

One hour of Dance Moms Matt watched with me.  On Valentine’s Day.  This confirms two things: I have awesome taste in TV, and my husband is a saint.

Three times Carson was up last night.  “I can’t sleeeeep,” he said in an annoyingly repetitive manner.  This is a battle we had not fought in a while.  I blame the ridiculous amount of red dye #40 he consumed yesterday (says the mother currently enjoying a handful of swedish fish. yummm.).

Nine years ago, I walked into my dorm room after a morning of classes to find Matt.  After “talking” for months, he had schemed with my friends and made the 4.5 hour trek from Blacksburg to surprise me for Valentine’s Day.  After (finally) having the “defining the relationship” chat, he asked where I wanted to go for our first Valentine’s dinner together.  I choose Wawa.  He thought that was awesome.  It was the beginning of forever. 🙂 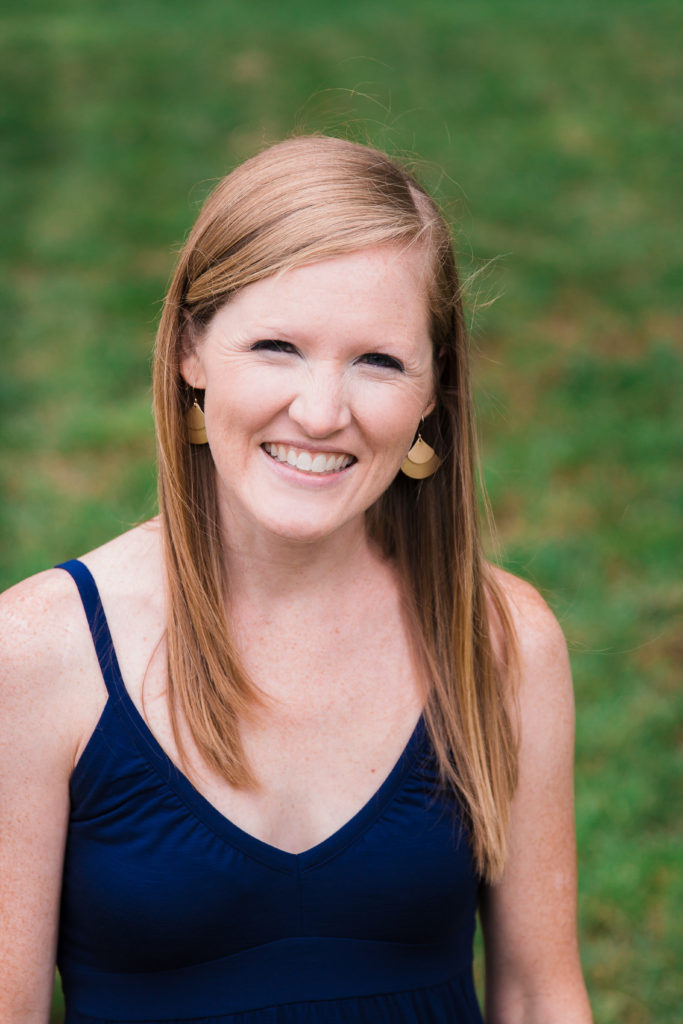