Nearly six months ago, our exhausted yet wide-eyed family landed in Lilongwe full of anticipation and hesitation and all of the feelings in between. And just about six months in? Yep. Still all the feelings.

At times, I can become swept up and overwhelmed in all that has shifted under our feet in the past year. Our routines and rhythms, our jobs, our level of autonomy, our comfort levels in navigating the city, our personal space. I recognize so little from our former lives that it’s disorienting at times. But then, I find myself glancing around, seeking out those little things that have remained relatively untouched.

We’re still working with the same personalities, fighting the same fights (typically the Brushing Of The Hair battle or the HelpmeJesus Can’t I Go Ten Seconds Without Being Touched battle), and dancing to the same songs in our same almost-nightly dance parties. We’re using that same Target birthday banner we’ve used since our babies were babies, and those very babies are still enamored with the same YouTubers playing the same video game that they could STILL BE PLAYING THEMSELVES. Oh my gosh. As I said, some things just haven’t changed.

It’s this intersection of new and old that we’re feeling our way through right now. The in-between season of having completely uprooted everything and still not feeling firmly planted where we are. I know it will come. It always has. But there’s also an increased awareness of our status of sojourners here on this earth. Sojourners don’t find their identities in their location or the roots they’ve put down. Rather, sojourners have their eyes locked in on their final destination.

Like these kids who have pushed through the hard and have embraced their new lives here in Malawi with such bravery and strength that I could just about weep. That said, we’re not all rainbows and unicorns up in here, my friends. There have been plenty of moments of wailing and missing Target and Amazon Prime. There have been Sabbaths that have felt ANYTHING BUT restful and Sabbath-y as we all-but-dragged three children into yet another long Chichewa service. There have been murky waters to wade on the path to new friendships.

But there’s also been such joy. Elizabeth has made seventy thousand friends, showed off her insane speed and athletic prowess at last week’s field day, and has really leaned into and owned her identity as an African since being here. “Mom,” she said the other day. “I know I’m American, but I was BORN in Congo. So, ya know. I think I’m just mostly African mkay?” Alright, Elizabeth! You keep working that out, girl. We’re here for it. As of late, she has also become completely enamored with cooking and has learned how to fry chicken from our sweet house helper. There are some moments in life in which nature beats out nurture. Like riiiiight here. Because her love of cooking (and speed and dance moves) FO SHO didn’t come from me and Matt.

Then, there’s Mary Grace. Anyone who has known her since, oh, infancy knows full-well that this kid holds zero back. We all know exactly where she stands on every issue at every moment, and so it was no surprise to us when she recently mentioned that she was “working through the stages of culture shock” and is “mostly out of the ‘hate it’ phase.” So there’s that. Major bonus points to her teachers at training last year and even more bonus points to our nine year old who is able to (loudly) (very frequently) (with passion and fervor) express her feelings. When she hasn’t been busy navigating the stages of culture shock, Mary Grace has been spending her days playing school soccer, playing school ultimate frisbee, and playing the school recorder (omg). She lives most of her life outside, channeling her inner ninja (again, not everything has changed with the move) and building an elaborate “house” of sticks, stones, and spare tires in our backyard. She killed it academically this year and is the latest Allison to become completely obsessed with all things Harry Potter. Also. She’s come up with nicknames for half a dozen boys in her grade which is mostly endearing and slightly concerning. Because, Mary Grace.

And Carson. A few weeks ago, we sat around the dinner table sharing the highs and lows of the past few months. “SCHOOL!” he yelled. “My definite highlight has been school!” Seriously though. After a super-brief taste of quasi-homeschooling this fall, three cheers from all three kids and a bunch more from me for not having to have ME has a teacher anymore. Moving here, I was all kinds of nervous about coming with a tween-aged kid. Because seriously. Close your eyes and remember your awkward, insecure self in the middle schoolish years. And then? Pick that awkward you up and plop yourself into a new country mid-school-year with different cultures and foods and everything and try to sort THAT out. I KNOW. But sweet goodness, he’s kicked tail with the transition and has grown and matured so much in the recent months. As a true creature of habit and lover of routine and sameness, Carson has had to push himself to attempt the new and to try the foreign, and he HAS. Sometimes, I catch a quick word in Chichewa that he’ll quietly utter to our guard or I’ll watch as he tentatively starts swaying along in our dance-loving church and I’ll smile knowing that these small moments are actually giant for him and that, actually, I think he’ll be just fine after all.

Finally, me and Matt. We’re hitting our stride. Most days at least. We’re finally settling into routines, figuring out how to be together so. dang. much., and learning how this life will possibly carry on without our beloved neighborhood taco truck. We’re still grinding away at language and continue to see slow and steady progress. That said, we still have plenty of ridiculous moments while attempting to make use of our newfound-ish knowledge of Chichewa. Listen, it’s not MY fault that the words for “nurse” and “virgin” sound similar. Suffice it to say, I have misrepresented myself… and my career… on more than one occasion. Whoops.

Our biggest struggles right now? Identity– figuring out what that even looks like in this season and learning to be okay with the aftermath of having so much of our former identities stripped away. Also, friends. We miss them. A lot. We miss feeling known. We miss the ease of friendships that had been forged for a decade. We miss our people and our church something fierce.

But we also hold, in tandem with the pain and the loss, so much good and new. New friends. New work. All slowly developing like a Polaroid picture. Grainy. Shadow-y. But the new reality is slowly peeking through, and it too is good. Different. But good.

And just like that, I will close my six-months-in missionary blog update humming “shake it like a polaroid picture” a la OutKast which confirms what I’ve been trying to say this whole time. You can move us, give us new jobs, and make us drive on the left hand side of the road, but there are just some things- like our good God and good music- that aren’t gonna change. And glory hallelujah for that. 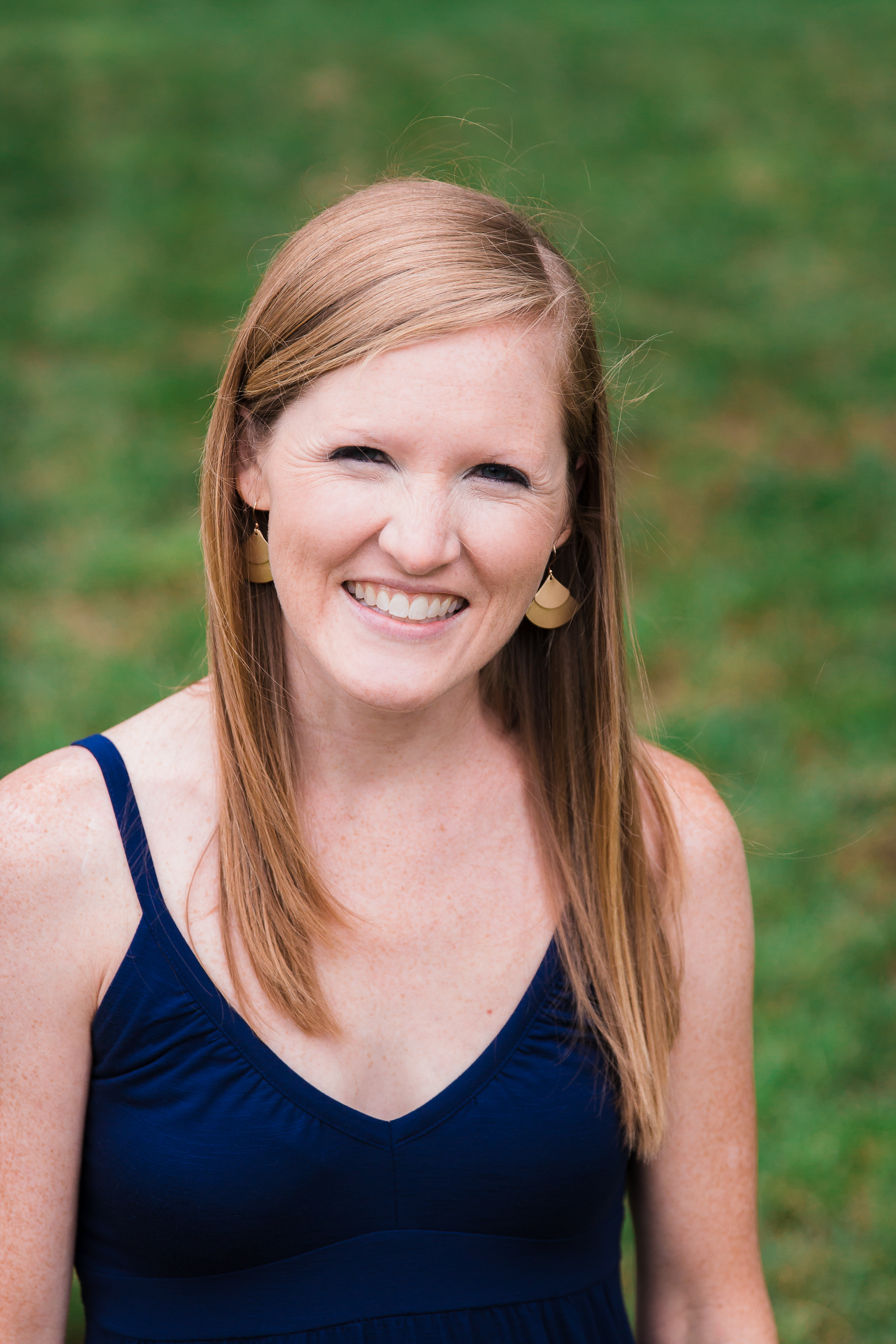